In the course of the fourth industrial revolution, new network technologies have been proposed, standardized and developed. These include technologies, such as OPC UA, Time Sensitive Networking (TSN) or Single Pair Ethernet (SPE). Each of these has been designed to fulfill certain application requirements at different levels of the ISO/OSI model. OPC UA as an interoperable communication protocol and data modeling technology, TSN as a set of features making the original IEEE 802.3 Ethernet standard real-time capable and SPE as simplification of the wired medium for data transmission over only one pair of twisted cables. All of them can be applied separately as well as in a combination. Recent studies reveal however, that applications in which these technologies are used are still very limited. This is especially the case if it comes to the combination of those.

In the Project Converging Industrial Networks for Industry 4.0 (CINI4.0), the potential of utilization of those technologies, both separately as well in a combination will be investigated. This will be done based on technological demonstrator setups in a close to the reality environment (SmartFactoryOWL). It will allow to not only investigate the integration aspects of the mentioned above technologies but also to analyze the performance and limitations of those where diverse configurations and different conditions are applied. Complementary to the planned investigations, workshops and trainings for the industrial companies will be organized in order to efficiently transfer the project findings and support in applying mentioned technologies in real applications.

CINI4.0 is a transnational project in which partners from Germany, the inIT and Fraunhofer IOSB-INA in Lemgo cooperate with the research groups from KU Leuven and Ghent University in Belgium. The CINI4.0 is supported by the Research Association for Electrical Engineering (de.: Forschungsvereinigung Elektrotechnik) at ZVEI e.V. and also by the industrial user group that was created from 20 leading companies from Germany and Belgium. 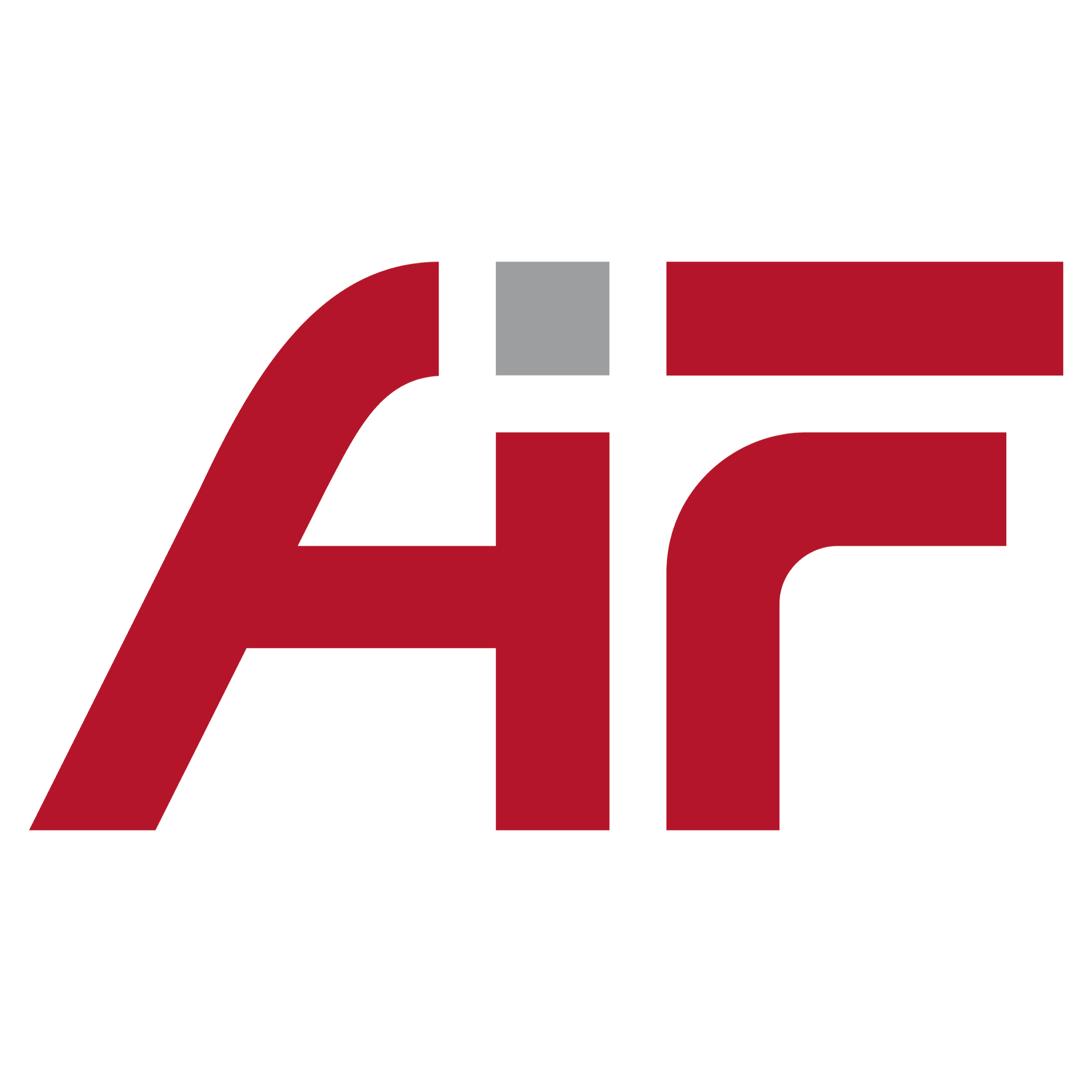